It is all about feedback. Part 1 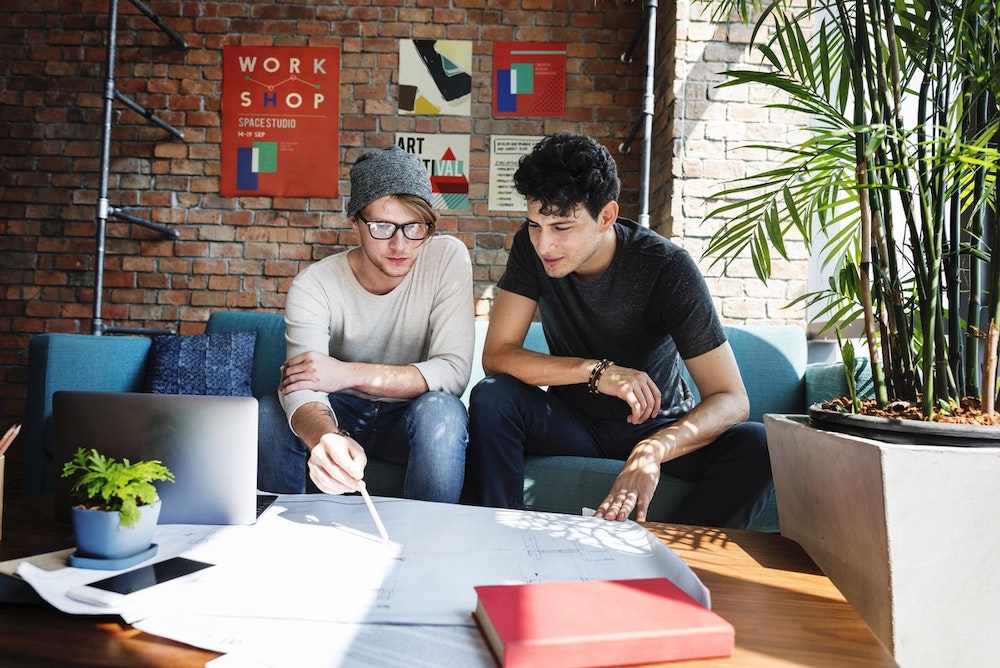 One of the most common and important areas of work communication is delivering feedback. And it’s a must-have skill not only for leaders or managers but also for all employees.

So, feedback is an inevitable part of our professional life and moreover, a key tool for building a high-performance culture. It’s its hallmark! People in lower-performing cultures usually fear to receive feedback, whereas people in higher-performing cultures fear not to receive needed feedback. Being so important, at the same time feedback is also one of the most poorly executed aspects of communication.

So, feedback is usually a daunting experience for both sides, but it shouldn’t be this way. And the workaround is to learn to give and receive feedback effectively.

Effective and useful feedback (the one that moves a feedback-receiver grow and advance) is always:

If you want to be sure that feedback-receivers hear you, understand you, and feel properly motivated to use your feedback, there are several guidelines you’ll want to follow.

When you’re planning to give feedback it is a great idea to use a certain model which is a kind of framework for your conversation and will make it more effective and serve as a path for you to stay the course and as you can afford no wrong turns here.

Actions - describe here what really happened, try to be as objective as you can, and operate facts.

Impact - here you focus on your feelings and impact the actions had on participants.

Desired - and suggest that maybe things could have been done differently in future.

During our daily meeting on Monday, when I was speaking about I noticed that you were reading your Facebook news feed on your phone. (Actions)This was frustrating and embarrassing for me because later you had questions about the information I already covered and this kind of behaviour also sets a poor example for our new team member. (Impact)*Can you, please, make sure, you are more concentrated on what is happening at the meeting and eliminate all distracting factors?*(Desired)

Another feedback-giving framework isSBI, Situation-Behavior-Impact model, developed by the Center for Creative Leadership. It is effective because it is specific, actionable and explains the consequences of the action being discussed.

Outcome - phrase the consequences that have occurred and/or may occur as a result of the discussed event/behaviour for the business/team/project, as well as the employee themselves.

Feelings- Tell about how you feel the situation. Describe your feelings, emotions, attitude to what is happening.

Future- Discuss and plan the future. Ask what the employee is ready to do/undertake so that in the future this event/behaviour does not take place. Specify the dates for the next meeting where you discuss if the plan worked.

*Jane, I see that two days before the sprint end, you added three new tasks to the sprint backlog. I understand that you followed the customer initiative and requirement.(Behaviour)Because of this, the team needed to change their focus, as the new tasks got high priority, and leave out the ongoing tasks. As a result, sprint goals are not reached.*(Outcome)

*I feel frustrated that our pre-agreed workflow was broken down. And the team seems demotivated.*(Feelings)

*What are you ready to do for us as a team to avoid such situations in the future?*(Future)

Next artice: It's all about feedback. Part 2
data-width="" data-numposts="5">