Most In-demand IT Jobs 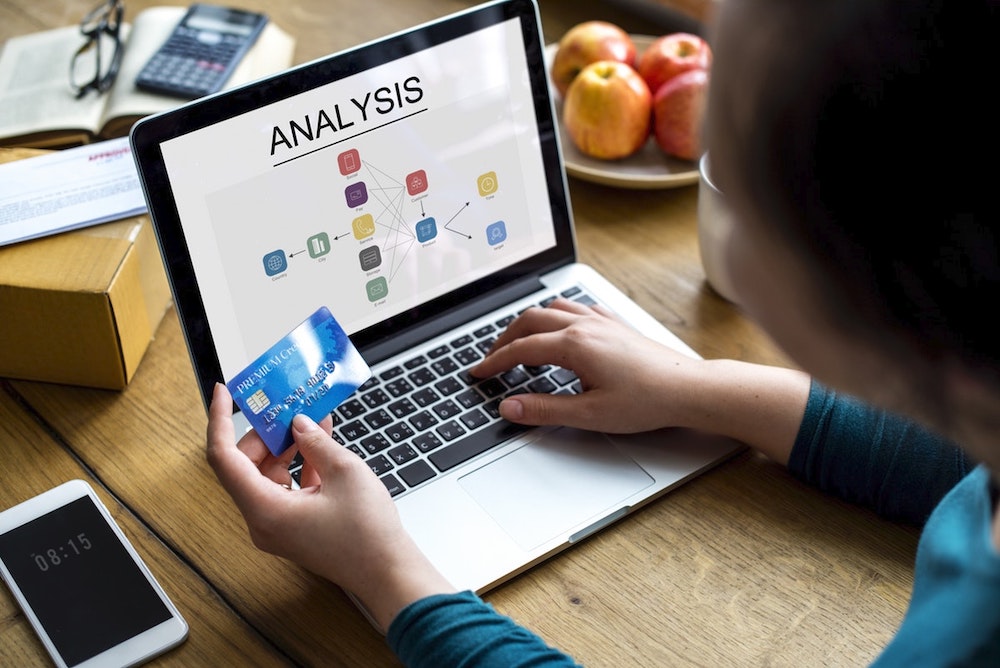 Let’s try to figure out what IT professions are most in-demand nowadays. The word “let’s try” is chosen intentionally, because there is no clear-cut answer here and any conclusion is debatable.

Why so? Because usually, the database of job sites is the basis for such researches. However, it is crucial to bear in mind that some vacancies do not get published at all, and another part channels off in the messengers and gets closed before a recruiter decides to use job sites. For this article, we used data from different websites, social networks and specialized hiring channels.

Let’s look at currently published vacancies and get an approximate popularity indicator. The first place in terms of the number of open vacancies belongs to QA-engineers. One of the reasons for this is that job openings for manual testing with automation come together in one category.

Front-end developers come in a close second with a relatively small gap. For them, the year 2019 was marked not only by the massive number of openings but also by more opportunities for remote work and relocation, as well as an increase of the median salary ($ 3000-proposals).

In the back-end development, the leaders of 2018-2019 are Java, .NET and PHP. However, strong market interest in Python and the growing number of science-based projects are likely to change the picture in the upcoming years slightly.

When it comes to mobile development, Android developers are the mostly-searched, although closer to the end of the year there were more open iOS vacancies. The reason is that the latter get filled much slower.

The demand for analysts is gradually increasing - in 2019, the number of vacancies has almost doubled. Yet the request for marketers remains stably high.

Demand vs window of opportunities

The idea prevails that the Ukrainian market is overcrowded with project managers (PM) and this virtual train is so clogged that passengers’ heads start to stick out of the windows.

However, if to look at the total number of PM vacancies in Ukraine, it will be apparent that it exceeds the request for business analysts, product managers and software engineers. That is, companies are actively hiring project management professionals.

Another thing is that the window of opportunity closes faster than for product managers and developers. The average time for a recruiter to collect 20 responses (if to using staffing solutions) is about 60-90 minutes. This is a sufficient base both for starting the search and shortlisting.

To put that in context, to get 20 responses from Middle + Python developers, if all goes well, a recruiter will spend 4-5 days and will use several search channels.

The reverse situation has arisen with DevOps: the number of open vacancies at the end of the year made it in the Top 10 most in-demand. But according to the search history, it can take up to 6 months to fill the position. Hiring managers believe it is because the speciality is rather new, and it can also be difficult for the customer and the contractor to agree on the budget (which is not the case of you use Talantly).

A slightly different situation is with rare-skilled specialists. Under usual circumstances, they may not be highly employable in the market, but when customers request a person with some unique skills, recruiters will run them to earth.

IT jobs and remuneration

Traditional for IT graduation model, labelling competencies from junior to senior, simplifies life for all parties, but it is a universal rule. It is customary to present a median salary for each position, although most companies use their internal average numbers.

Presence of layout skills, knowledge of architecture and experience with UX will have a significant impact on designers’ salary. Traditionally, it is demanded to be experienced with Figma and Zeplin, something exotic can additionally do in your favour.

The labour cost of managers depends on many factors: experience in sales and/or marketing, development, business analysis, UX design, testing. Although, the multiple vacancy requirements can also mean that it will be needed to work flat out. It’s good to find out such things right away so that you don’t have to decline the job offer later.

Quality Assurance in IT

The labour cost of QAs depends primarily on specialization. In absolute values, a manual QA gets less than an automation QA. The upper values vary by 1.5-2.5 times.

The labour cost of developers depends on the stack of technologies (but the newer, the better doesn’t always work, there is also a demand for “technologies of the dinosaur-times”), specialization, and systemic thinking. A bonus after a certain level will be the experience of leading a team.

With absolute certainty, one can say only that T-shaped specialists with competencies in other areas are more in demand. And this is reflected in salaries. The table shows the salary indicators for the developer, project manager, PM with development skills and team lead.

In general, publicity affects all specialists in terms of the offered salary and the demand: conference talks, author course, “high-profile” project.

The internal demand and, as a result, the promotion is usually most affected by the match to the company culture, even if there is a fierce competition or the ability to sell the project at any cost.